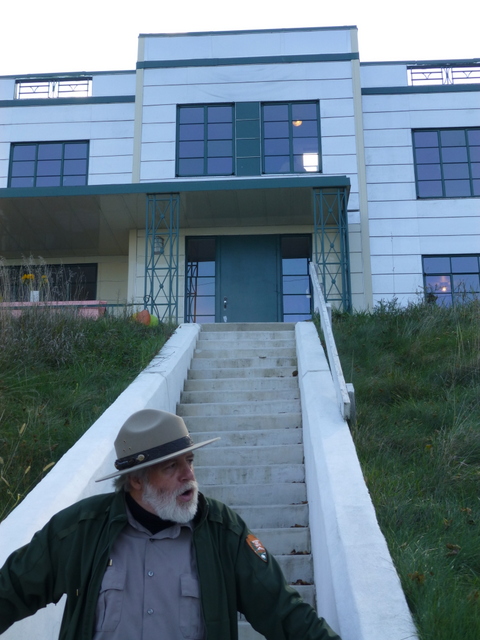 Have you been to the Indiana Dunes National Seashore lately? In October, we took the short drive to Indiana to tour the “Houses of Tomorrow” from the 1933 Chicago World’s Fair: Century of Progress that were hauled by barge to Indiana’s lakeshore as part of a housing developer’s promotion. The Federal government now owns the homes (located near Beverly Shores) but leases them to people who agree to restore them to their 1933 “glory”. This is easier said than done. Seems to me like the homes would be in better condition if the Federal government did all the restoration itself, as it has done with other Federal buildings in the National Park…Nonetheless, here are photos of three of the five 1933 homes: 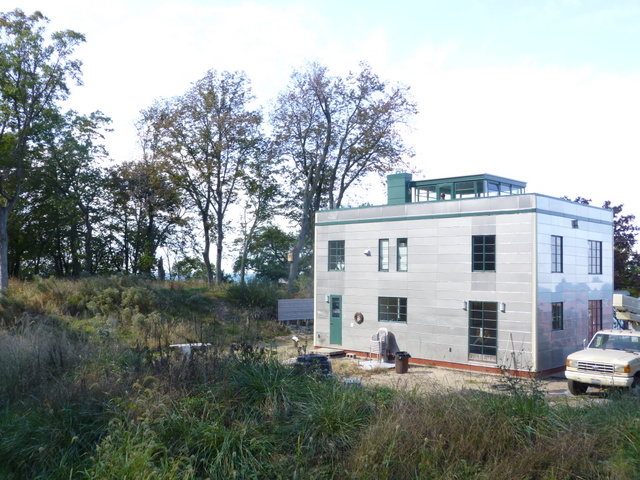 A House of Steel 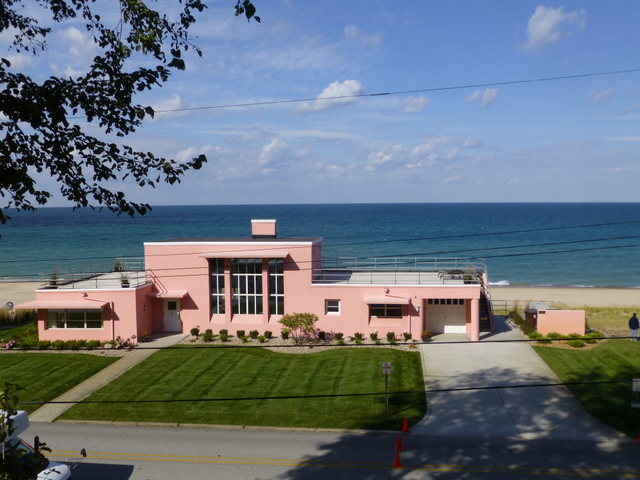 Come to Florida and You’ll Live in Art Deco Splendor! 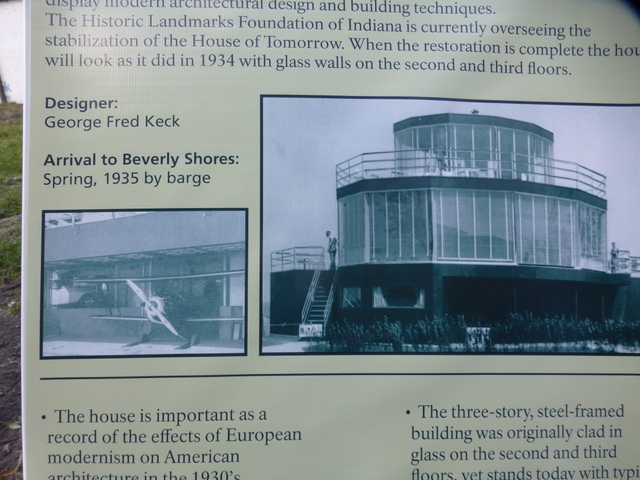 Park Your Airplane in Your “Home Hangar”

Nearby in the 15,000 acre National Park, we also visited the Chellberg Farm, a Swedish family’s homestead from 1900. 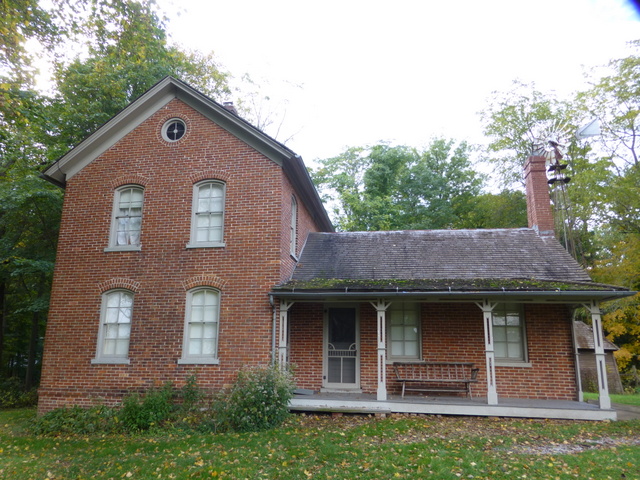 Next, we happened upon the 1822-1917 Bailly Homestead. Such a surprise to find this “mansion” in the remote and beautiful woods. 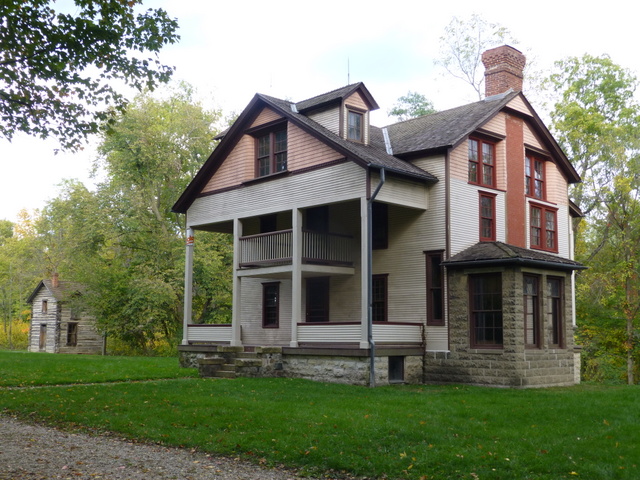 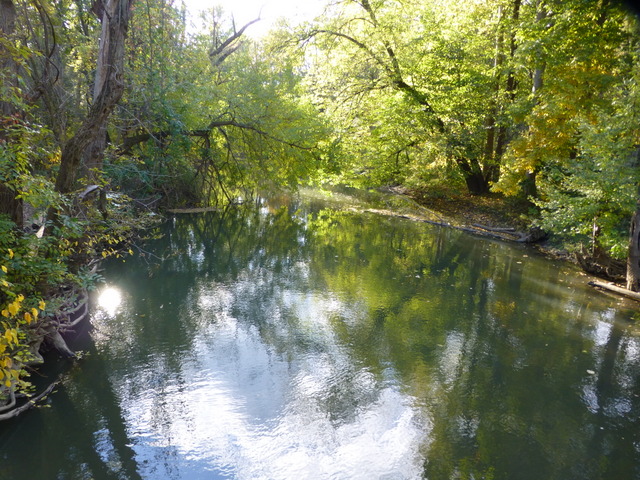 And all just about an hour southeast of Chicago… What a wonderful place that was preserved, starting in 1899, for our enjoyment and for the sake of ecology.#

← Astounding Mosaiculture! Which One is your Favorite? Restoration Ecology: Bad Signs, Good Books, and Henry Cowles →
Share this...