That Little Blue Flower From Siberia. Or Not. 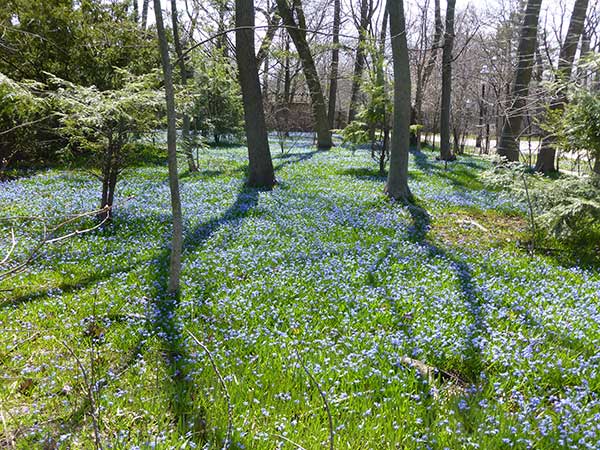 Isn’t this a lovely spring scene? And in looking at it, the “Queen of the Arcane” (as my friend Patti calls me) thought, “Ah, Scilla siberica”. Great name—fun to say—but I wonder. Did  it really originate in Siberia as its name implies?

This ridiculous question led me straight to Wikipedia, which let me know that I was barking up the wrong tree, so to speak, by thinking “Siberia”. Not even close. This little blue beauty is Persian, wouldn’t you know, with forays north into Turkey, Armenia, Azerbaijan, Georgia, Belarus, and Ukraine. Which means it comes from a slice of the world north and south along the Volga River. Check it out—nothing to do with Siberia whatsoever. 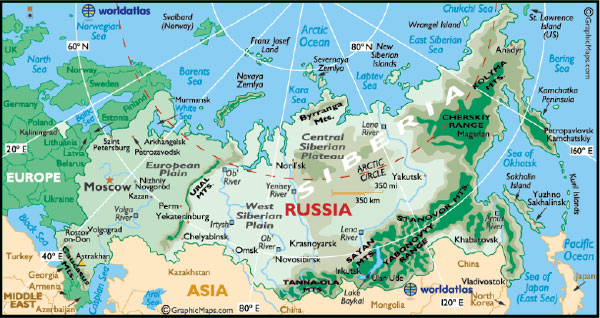 But wait, there’s more! The Queen of the Arcane has an additional geography lesson based on that cute blue flower.  According to Wikipedia, there are 80 different species of Scilla. In addition to our little Siberian impersonator, several others have confusing geographies. For example, there’s Scilla mesopotamica, which seems geographically this.close to Siberica. This.close means they’re probably the same damn plant. And even more confusing? Scilla peruviana.  From Peru, right? Except that it’s called the Portugese squill by some and the Cuban Lily by others. Peru? Portugal? Cuba? Which is it? Maybe these Scilla botanists are simply as geographically challenged as most Americans.

But then there are my personal favorite species: the Scilla flaccidula and even better, Scilla haemorrhoidalis. So what countries do they come from? Or, put another way, what countries actually want to claim those two as natives?

SEND ME GREAT PHOTOS OF LARGE CARPETS OF SCILLA and don’t forget to say WHERE you took the photo… presumably not in Siberia!