Save the Raptors, Savor the White (But Don’t Drink the Milk) 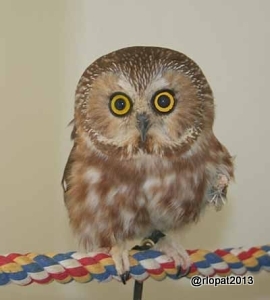 Autumn is the time to savor orange and red and yellow, but this year I particularly noticed a white flower growing prolifically in a local park and also volunteering in my garden. And it’s not just me: bees and insects noticed the White Snakeroot [Eupatorium rugosum] too. Turns out that this native plant is NOT one that you should encourage in your landscape if you are anywhere near cows. This plant’s flowers may be beloved of bees and pollinators, but its leaves and stems contain a toxic oil that can cause cattle to get tremors, especially in the flank and hind legs, and a fatal lethargy. Horses prefer grass and goats seem pretty immune, but cattle eat everything, so this is how cow’s milk becomes poisoned. And you all know the story of Abraham Lincoln’s mother dying of…milksickness. The settlers were drinking raw cow’s milk poisoned by Eupatorium rugosum. 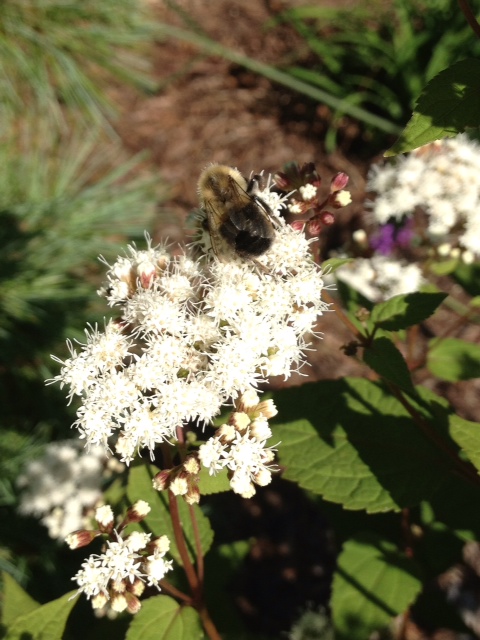 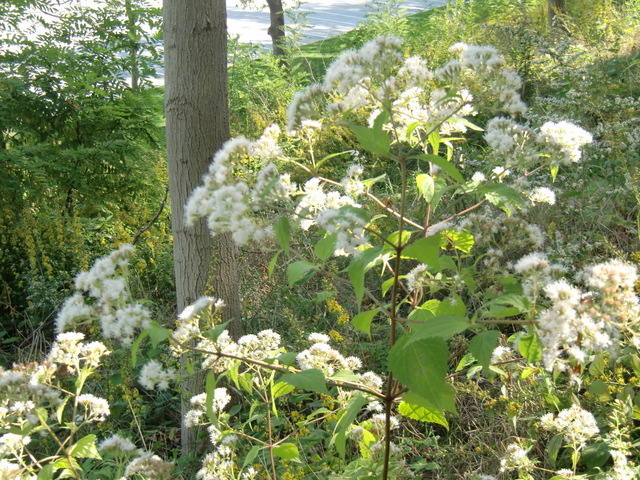 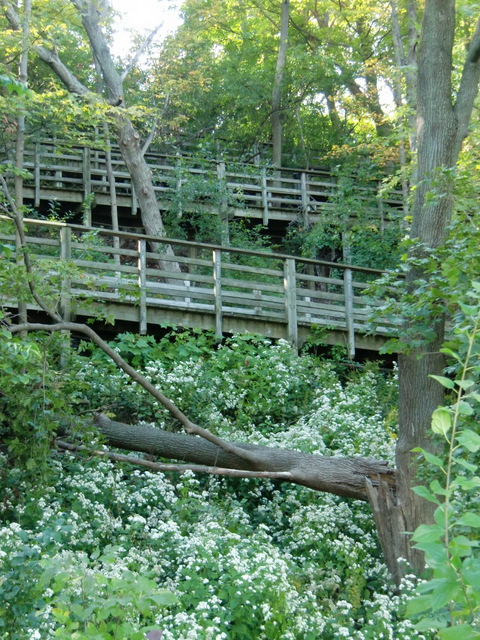 A slope full of White Snakeroot

What you may not know is that an Illinois woman was the person who figured out the connection between the fatal illness and this pretty white-flowered plant. Her name was Anna Pierce Hobbs Bixby (1812–1873) and she was a physician: that is, as much a physician as a woman could officially be in 1830: midwife, dentist, nurse. She was alarmed by the quick (1 day to 3 weeks) death of her mother, sister-in-law, and serious illness of her father, along with other people in the region around her small town on the IL/OH border. She realized it was seasonal and affected people who drank milk and ate butter, but it was an old Shawnee woman who told Dr. Bixby the connection to the White Snakeroot. It wasn’t until 50 years after Dr. Bixby’s death, however, that she was given credit for discovering that a plant was causing a fatal illness. Moral of the story: do not drink raw milk from cows AND make sure the seeds from your plant are staying put–away from cows, horses, and foraging humans. Speaking of milk, there is a version of this plant named, ‘Chocolate’. Death from Chocolate Milksickness?!

One more white feature in our Midwest landscape. This GREAT EGRET (the black legs tell you it’s an egret), cavorting yesterday in the mist with his friends at Mellody Farm Nature Preserve… 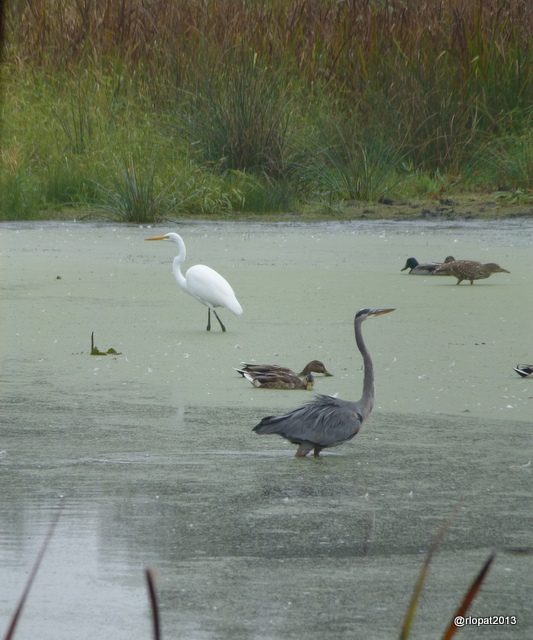 ← Here's to Tiny Bubbles! It's waayyyy past time to outlaw Buckthorn! →
Share this...