It is a sad day in Chicago landscape history, for internationally-known landscape architect Peter Schaudt, 56, died on July 19. Peter was co-partner in the firm [Doug] Hoerr Schaudt. Here is his obituary, written by Chicago Tribune architecture critic, Blair Kamin.

Blair also wrote a story back in 2011 when Doug’s prairie at Trump Tower in Chicago was ripped out after just one year and replaced with a more conventional garden. It’s wasteful and always shocking to me just how often one designer’s work gets tossed. A sad phenomenon.

Peter was a very great talent. Chicago should be very proud to have had him as our’s.# 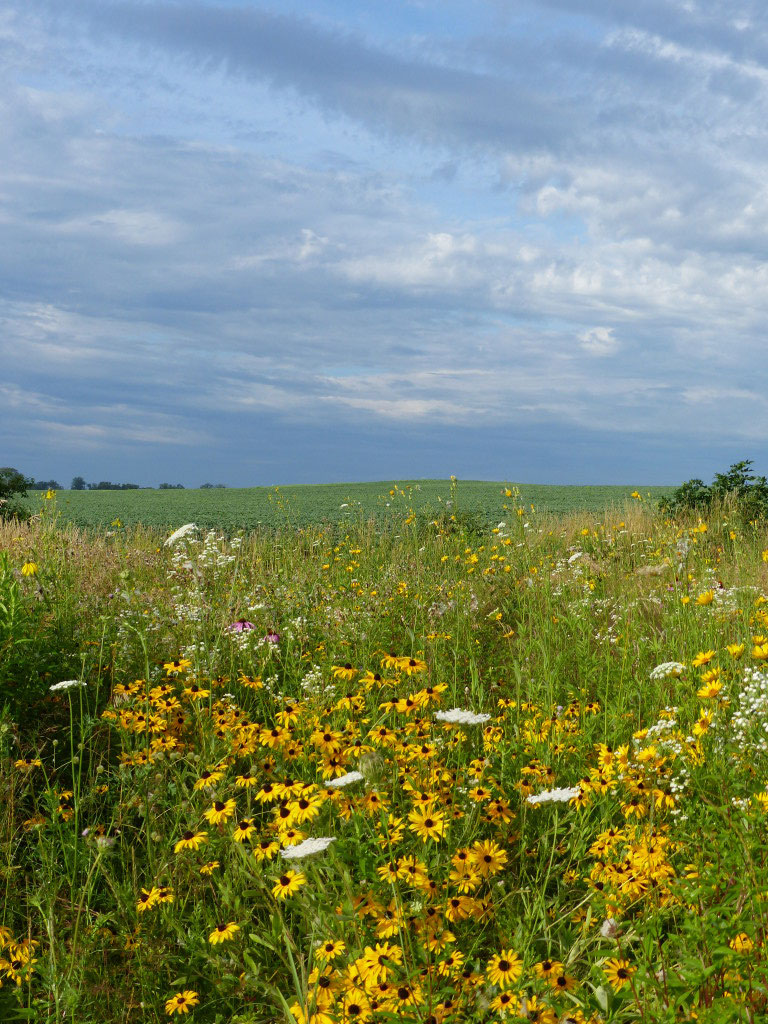 ← Catching Up: First Monarch in the July Garden September. Already? →
Share this...